Br. Gen. Emil Tonev: The NSP Protects the Bulgarian State System and Statesmen Irrespective of Their Views and Party Colour

The National Service for Protection Celebrated Its Foundation Anniversary

“The National Service for Protection protects Bulgarian state system and Bulgarian statesmen irrespective of their views or party colour, nor of their public behaviour and politics. We also protect them irrespective of the attitudes between the politicians and the people. This is our job.” This is what the NSP Chief of Staff Brigadier General Emil Tonev said in an address to the NSP... Повече... 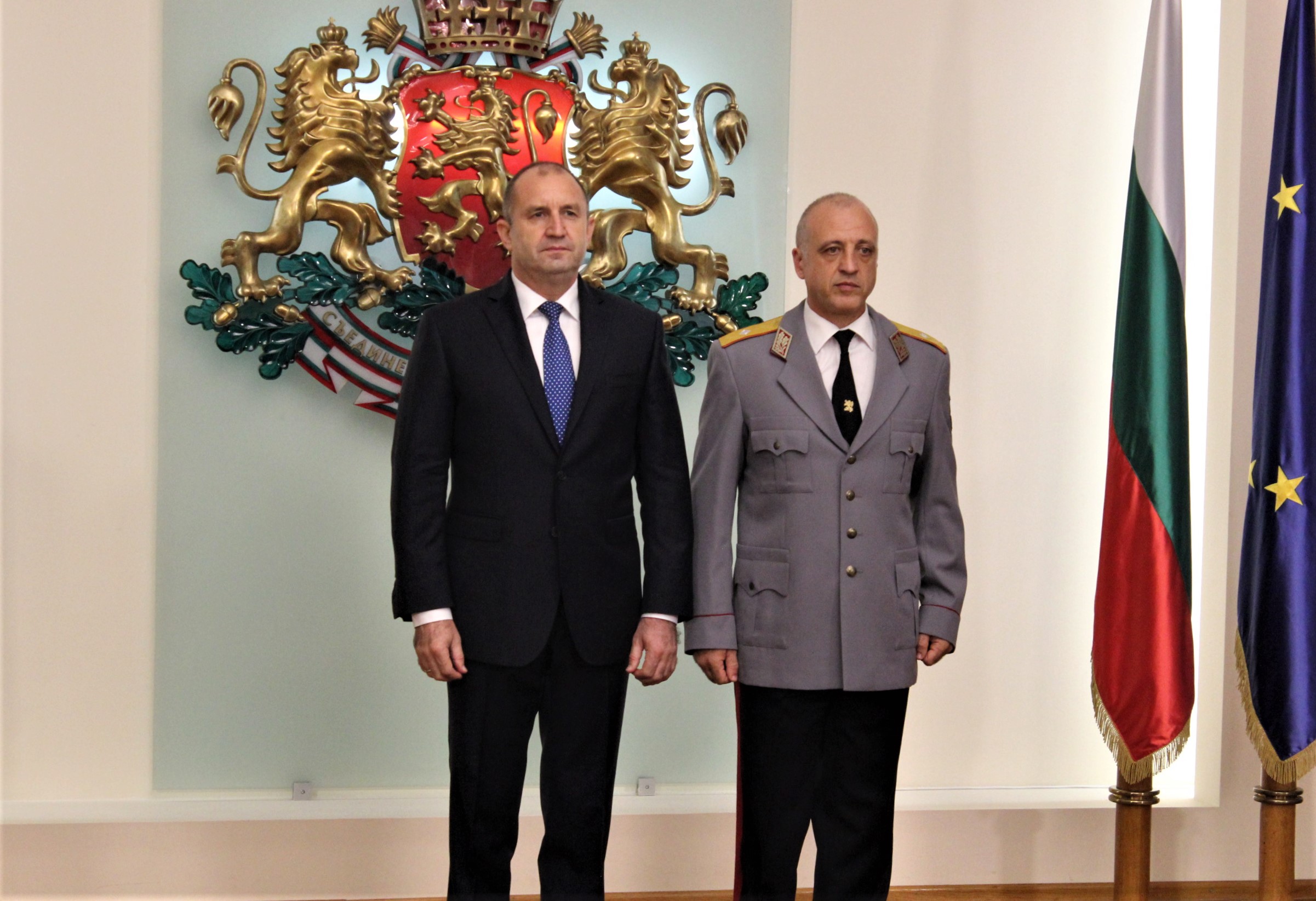 President Rumen Radev wished to the Chief of the National Service for Protection (NSP) Brigadier General Emil Tonev strong will and more efforts for reforming and modernizing the NSP. The Head of State has appointed Emil Tonev Chief of the NSP and has promoted him “Brigadier General”. During a ceremony at the Bulgarian Presidency’s Coat of Arms Hall Gen. Tonev has also received... Повече...